Cold hypocrites, of gods do not dare to speak!

You're rational! In Helios you don't believe,

Nor in the Thunderer or the Sea-God;

Dead is our Earth, so what fool would thank her?-

Take comfort, gods! For yet you adorn their verse

Though now the soul's gone out of your pilfered names;

And if some high-flown word is needed,

You, Mother Nature, they still remember.

The Night of the Worlds

It was the night of the worlds. This was not the First Night - when there was nothing - and it was not the Last Night - when there will be nothing. Instead, this night was one of many, a night like any other. In the dark there was something, but what that something was cannot be said. For this something had neither time, nor place, nor name, nor word, nor thought, nor form, nor separateness, nor unity. It was ‘no-thing’. It stormed and boiled and turned in deep no-space. It burned and shook and quaked in the shallow everywhere-space. And that is what was

Above the field-without-end sat the Gods in the clear night air. In the dark they watched the great gap shudder, and spoke to one another about the world that had been, and remembered the things of the day. They told stories about the past, and recalled also the future, for in the darkness-light of the empty sky, one can see very far.

Though the Gods told stories, they did not yet speak any names, for they wanted to think clearly for a while in this open space above the deep. Finally, they came to the end of all the stories, and for a moment sat in silence. Then, one god got up, and looking down, named the first name, for he called what he saw “The World”.

With this first name the Gods began to speak many names, and first their own names. The god who had spoken was called Baldr, and his wife Nanna. Their son was Forseti, who took Saga as his wife. They had a daughter whose name was Lys, and who had been born in the night sky. The other Gods were Hothr, Vitharr and Vali, Mothi and Magni, the Daughter of the Sun, and the Son of the Moon. The grandson of the Moon, whose mother had come in from the dark, was born then. He was called Adelvin and set off to wander in the vastness.

When he began to shape the world, Baldr spoke first this poem:

I am the inside

The boundary of the container,

I am thought, I am word

I have crafted planes

And set worlds in the heavens

I am bringing forth openness

I am bringing forth earth

I am he who sees

I am he who remembers

I recall the future

And predict the past

Of the space without end 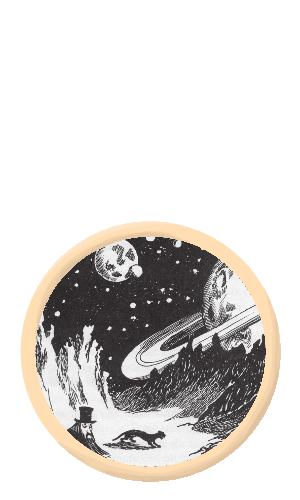 The Moon and Far Stars

The nature of this Plane:

When Ragnarok occurred, the Sun and the Moon were both eaten by great wolves. Luckily their children survived and took up their jobs. Thus why we still have a Sun and a Moon in the sky. This plane is the physical area we call outer space, the Moon, the Sun, Mars, Saturn, etc. It is one of the few planes humans can reach without magical means, and provides us with the closest comparison to the Clear-Night-Air and Open-Beyond which humans can access. Space is, by-and-large, nameless, and thus formless. It is in space that humans can grow to approximate the power and nature of the Gods, by giving name and form to the great beyond. Few Elves or other spiritual beings dwell here beyond the various star, moon, and planet spirits, and a few elves who grew fond of the desert and moved to Mars.

What you can find here:

Anything I write that I consider related to the future, or future speculation. This will mostly take the form of a Alt-Future I’m writing entitled “Antlantica: The World of 2520” or “The Era of Man’s Winter”. This is an account of the life of a fellow named Edmund, living near the Minas Basin in Nova Scotia. The tech level is similar toYokohama Kaidashi Kikō, a work which I am a big fan of. The story itself deals with Edmund’s schooling and young adulthood, the re-introduction of Christianity into a region which has developed an increasingly sophisticated form of folk paganism, and the various conflicts as the powers of the region negotiate a new balance. I may also write about things which I find likely to happen between now and 2520. Some overlap may occur with my philosophy writings, as I’ve recently been thinking about the philosophy of space colonisation, and a weird sort of philosophy of deep time. 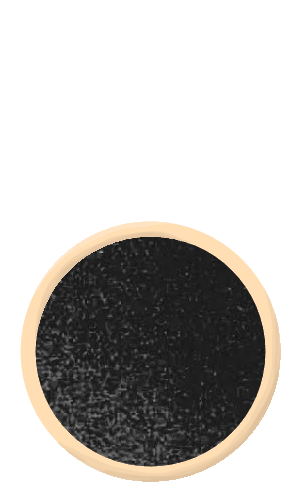 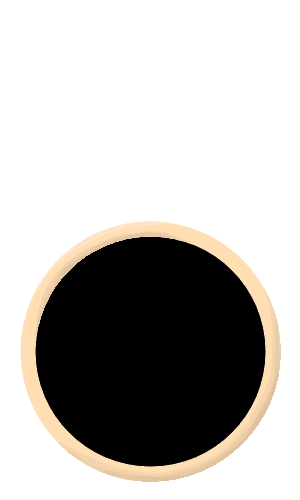 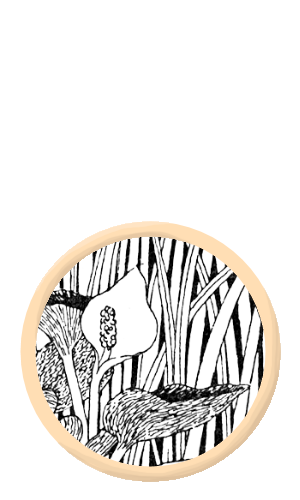 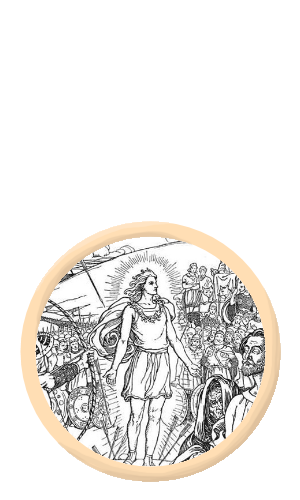 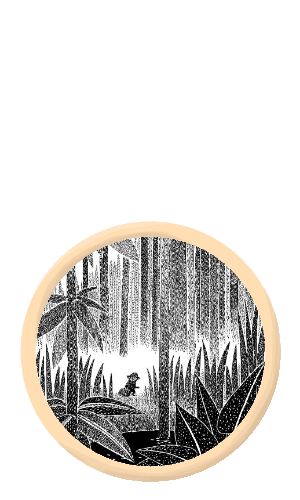 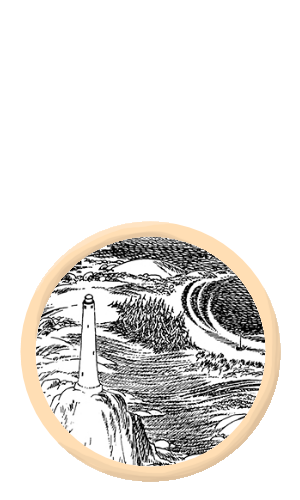 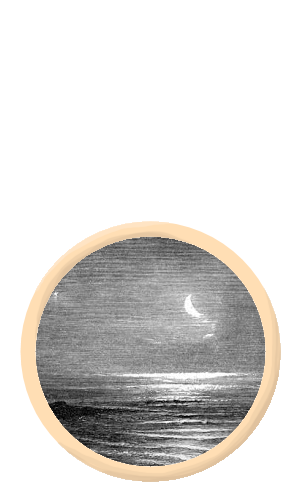 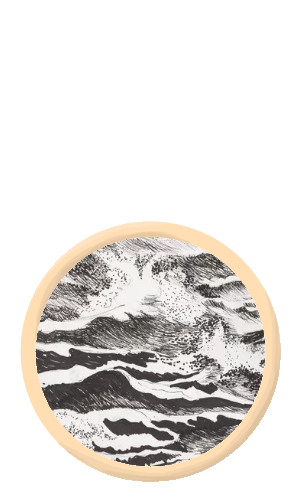 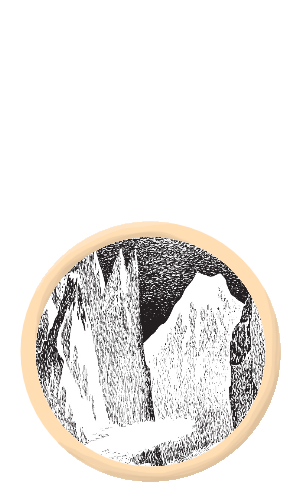 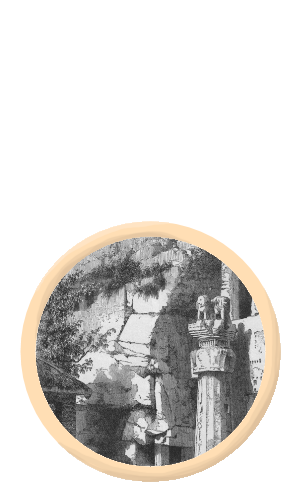 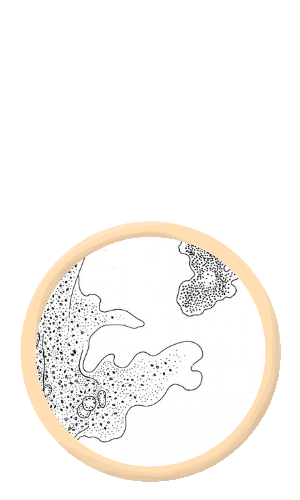